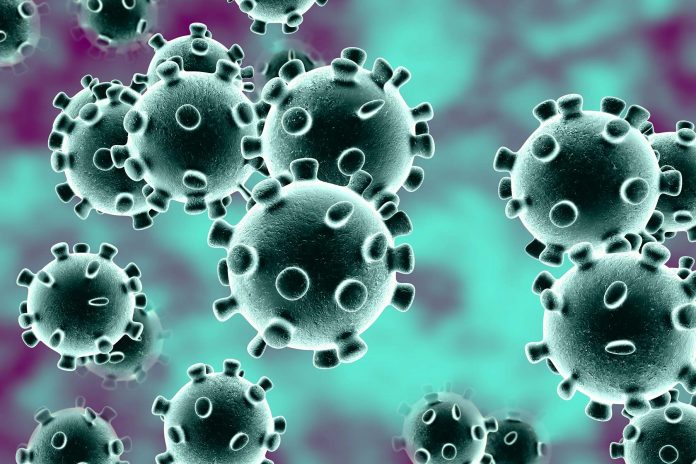 Corona Latest Updates:1.15 lakh infected were found in a single day- This is very worrying news. In the country, 1.15 lakh new infections have been detected in a single day. With this, the record of 1.03 lakh patients found on 4 April was also broken. 59,700 patients recovered and 630 succumbed. In this way, the number of active cases, i.e. patients undergoing treatment, increased to a record 54,795 within 24 hours. Earlier, on April 4, there were 50,438 active cases. It was the highest then.

In the new case, Maharashtra got the maximum of 55,469 infected like daily. Chhattisgarh stood second with 9,921 new patients. Both states are in the top-2 in the total active case also. 4.72 lakhs in Maharashtra, while 52,445 patients are being treated in Chhattisgarh.

So far, about 1.28 crore people in the country have been affected by this epidemic. Of these, about 1.18 crore have been recovered and 1.66 lakh have lost their lives. These figures are taken from covid19india.org.

A new crisis has emerged in Mumbai amid rising cases of corona. The vaccine is almost over here. Mayor Kishori Pednekar said- The vaccine stock in Mumbai is almost on the verge of ending. We have given all the vaccine doses to all government hospitals. Now we have only one lakh covaxins left. We have also informed Health Minister Rajesh Tope ji about this.

Meanwhile, the second wave of Corona dominated and the government included all people above 45 years of vaccination from 1 April. With this, new records of vaccination started to be made. Three days ago 34 lakh vaccine doses were given, while on Monday, 43 lakh doses were given in 24 hours. This is the record for the highest dose of a day. On Tuesday, this figure has dropped by about one million doses. 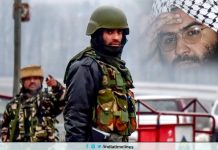 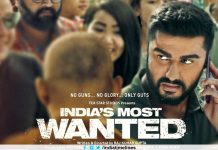 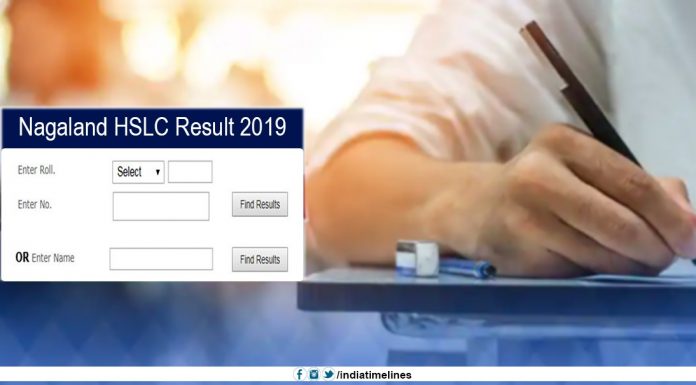