China is now the largest emitter country in the world. America is at number two. But historically, America has contributed much more to global warming. Also, if we look at the per capita emissions, then even today, China’s contribution is very less than the US.

Amid increasing tensions between the US and China, the news is believed to be relieving that the two countries have agreed to work together to combat climate change. It was a visit to John Kerry, the US climate change czar (representative). After long talks here, the two countries issued a joint communiqué, which is considered to be important progress. According to the release, the two countries have agreed to abide by the emission limits set under the Paris Climate Treaty. Significantly, the two largest emitting countries of greenhouse gases are the United States and China. Both of them also agreed that if possible, they would also take some additional steps by going beyond the Paris Treaty by 2030.

Before leaving for China for this conversation, John Kerry said that despite major differences on other issues, the US would have to work with China to combat climate change. There is currently a Cold War-like situation between the US and China on issues of trade, technology, and national security. Meanwhile, a key aspect of the talks held here was that China once again put the principle of ‘shared, but separate’ responsibility on the agenda, according to Global Warming. This theory means that dealing with climate change is the responsibility of all countries of the world, but countries that have historically emitted more greenhouse gases should bear more responsibility.

The latest talks between the US and China took place in Shanghai City. In this, Xi Xenhua, a representative of John Kerry and Chinese President Xi Jinping, sat face to face. The communiqué released after the talks also confirmed that Xi Jinping will participate in the climate summit organized by the US on April 22-23. It said – “Both countries are waiting for the climate summit to be held in the US on 22-22 April. The two countries agree with the convention’s aim that more ambitious targets should be set to curb the rising temperature of the Earth. ”However, China has said that it will fulfil its responsibility as set out under the Paris Treaty.

The two countries also agreed that the move from fossil (fossil) energy should now be invested in clean energy. But analysts have pointed out that such general things have been said in the communiqué. It does not mention any new targets for both countries to cut emissions of greenhouse gases.

The Paris Climate Treaty has set a target to limit the rise in Earth’s temperature to two degrees Celsius by the end of this century. But after this treaty was signed in 2015, no effective steps have been taken in this direction in the world. US President Joe Biden has now prioritized the issue. For this, communicating with China has been considered as a positive initiative. Observers are hopeful that a new global consensus will be formed at the April 22–23 summit. But their question is that after that will the implementation of consent be ensured? 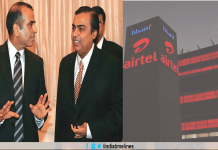 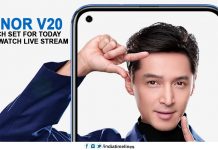 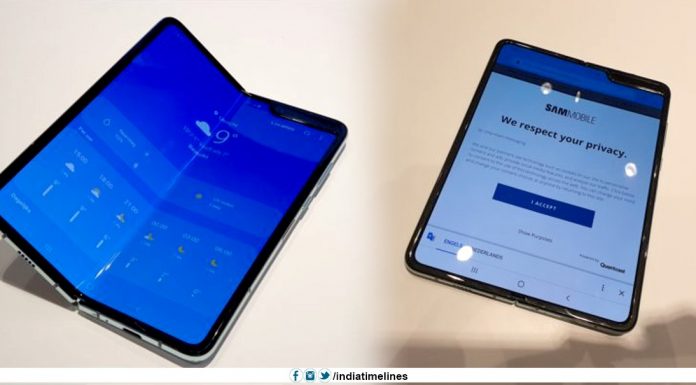