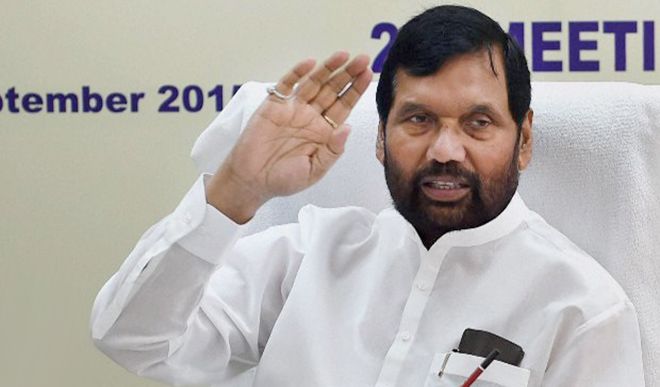 Chirag Paswan took Nitish Kumar lightly! PM Modi, be it Lalu or Paswan – In the last 24 hours, there has been an atmosphere of uproar in the Lok Janshakti Party (LJP), the main political party of Bihar. Led by party MP from Hajipur Pashupati Kumar Paras, five-party MPs have taken the step of changing the leadership in the party by isolating the national president Chirag Paswan. Chirag Paswan, while trying to do damage control in the case, drove the car himself and reached the house of uncle Pashupati Kumar Paras, but there too he was disappointed.

Even after waiting for about one and a half hours, uncle Pashupati Kumar Paras did not give time to meet his nephew Chirag. However, Chirag Paswan has proposed to his uncle that the new president of LJP, Ram Vilas Paswan’s wife and Chirag’s mother, Reena Paswan should be made. Time will tell what is the decision in the family and LJP, but the name of Bihar Chief Minister Nitish Kumar is coming to the fore as a facilitator in this entire political development.

There is hardly any official statement about Nitish Kumar’s role, but most things in politics are understood by guesses and gestures. The damage done to JDU by the decisions taken by Chirag Paswan during the 2020 Bihar assembly elections and the nature of Nitish Kumar seems to strengthen the apprehensions of the facilitator.

70-year-old Nitish Kumar has been in socialist politics since his student life. If we look at Nitish Kumar’s political career spanning nearly 45 years, one thing is clear that he plays political enmity much more vigorously than the sincerity with which he maintains friendship. Nitish Kumar has been particularly damaging the Lok Janshakti Party’s clan and its vote bank. Say that Nitish uses the power of LJP as a political tonic whenever he wants.

Nitish has damaged the family of LJP and Ramvilas on 4 occasions! 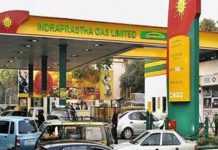 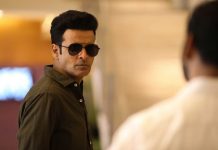 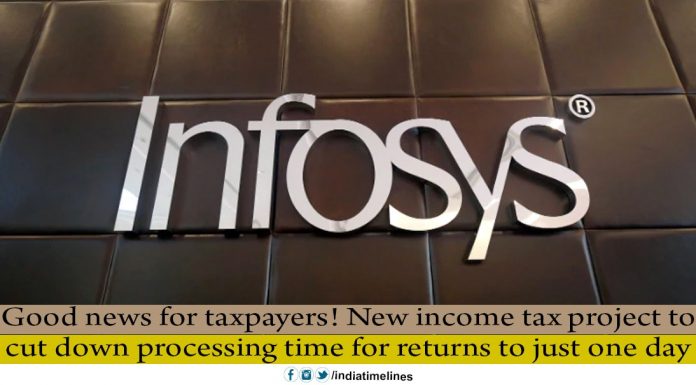