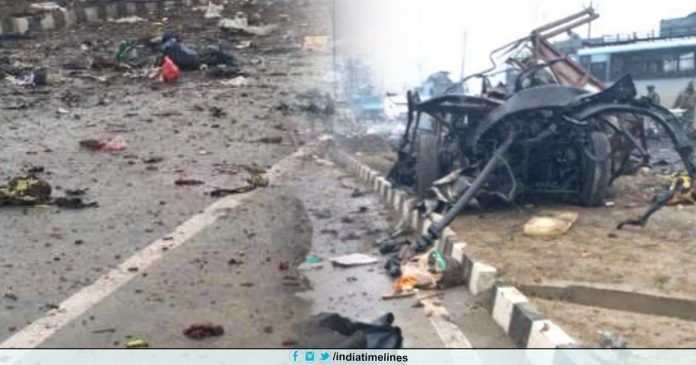 Pictures of Chinese citizens carrying AK-47s are going viral these days. Pakistan has deployed 30,000 soldiers to protect Chinese projects and civilians, but the insurgents are continuously attacking. Nine Chinese engineers were killed in the bus attack that took place recently. Several soldiers of the Pakistani army were also killed. Pakistan first tried to hide this attack as an accident, but after China’s tough stand, it had to admit that the insurgents had carried out this attack.

The death of nine Chinese engineers has left the dragon badly inflicted. He does not even trust the Pakistani investigation, so he has sent Chinese investigators. Not only this, China’s official newspaper Global Times is also making harsh statements against the Pakistan government and the army. China’s displeasure can be gauged from the fact that today a big meeting with Pakistan on CPEC was abruptly cancelled.

Global Times editor Hu Xijin had tweeted recently that the cowardly terrorists behind this attack have not yet come to the fore. But they will certainly be discovered and must be eliminated. If Pakistan’s capability is not sufficient, then Chinese missiles and special forces can be put into action with its consent. After this statement, it is believed that there is a lot of pressure on Pakistan to take action against terrorists. 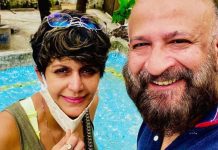 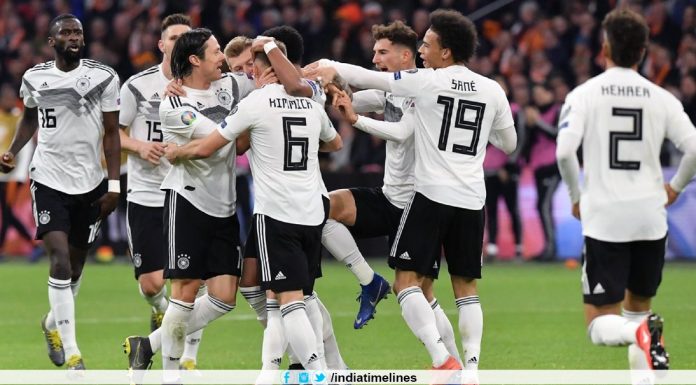