China was ‘having fun’ by giving corona to the world: a mistake was made – City had to be sealed- The whole world is battling the coronavirus spread from Wuhan city of China and millions of people have died due to this epidemic so far. The delta variant of the coronavirus has caused havoc all over the world. In this hour of catastrophe, China claimed to have overcome the coronavirus and with the city of Wuhan, the stronghold of Covid-19, parties and celebrations started in other parts of the country. Meanwhile, China made a mistake and now the biggest corona infection has spread in the country after the year 2019.

In view of the threat of Corona, China has sealed its city of Zhangjiajei on Wednesday and is taking punitive action against the local leaders of the city. After the pandemic broke out early last year, the people of China were leading a nearly virus-free life. Now in the latest infection, the coronavirus has spread to 17 provinces. 71 new cases of local infection came in China on Wednesday.

China’s one mistake now it is getting heavy

China has made a tight circle everywhere to beat the coronavirus. Often thousands of people are continuously tested. Despite all this, the Delta variant broke his circle. It is being told that the latest case of corona in China started through a flight from Moscow. In mid-July, a passenger plane from Moscow landed at the international airport in the eastern Chinese city of Nanjing. 7 people aboard this plane were infected with the delta variant of the coronavirus.

The coronavirus spread from these passengers to the people cleaning the airport. A total of 9 people from the cleaning staff have been found corona positive since July 20. The corona infection from these people reached very fast those who came to the airport. This airport is a major transport hub. Within a few weeks, the Delta variant reached Hainan Island, 1900 km from Nanjing. Now there is a high alert in the country due to the spread of infection again. The infection spread from the airport has reached 17 provinces of the country. Half of these cases have come in the coastal province of Jiangsu, whose capital is Nanjing.

Zhangjiajie city emerging as the epicentre of infection

The first case of Covid-19 was reported in Wuhan at the end of the year 2019 and a large-scale investigation here has shown that they are similar to the cases found in Jiangsu. These cases of infection are of the delta form of the virus, which is very contagious. At the same time, the city of Zhangjiajei is also emerging as a centre of transition where the natural scenery inspired the film ‘Avatar’. In view of this, the administration ordered to seal the city on Sunday. After this, in the order issued on Tuesday, it was said that local residents or tourists can no longer leave the city and go out.

The Communist Party’s Disciplinary Committee for Local Government released a list of local officials whose actions had a ‘negative effect’ on containing the pandemic and who would face punitive action. In the last week, 19 cases of Covid-19 have been reported in Zhangjiajie city. At the same time, there are three such infected in which there are no symptoms of infection and they will be counted separately. According to the Shanghai government newspaper, the infection spread to at least five provinces from the cases in Zhangjiajei. At the same time, 126 new cases were reported in Yangzhou, a city close to Nanjing. Last week, the administration announced a halt to the issuance of passports for travelers except for essential purposes, which officials from the National Immigration Administration reiterated in a press briefing on Wednesday. 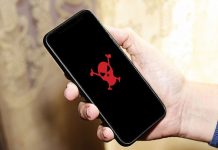 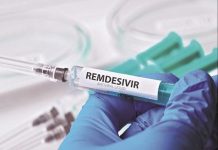 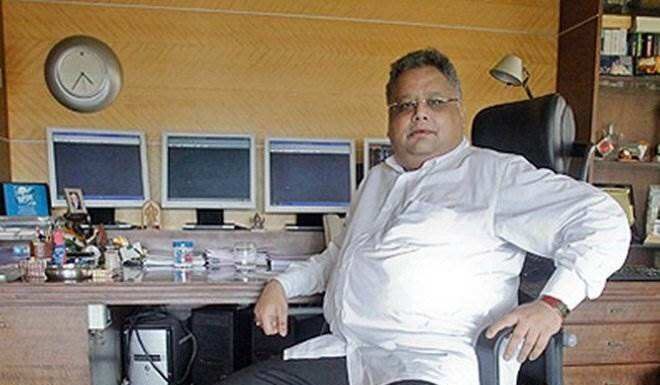