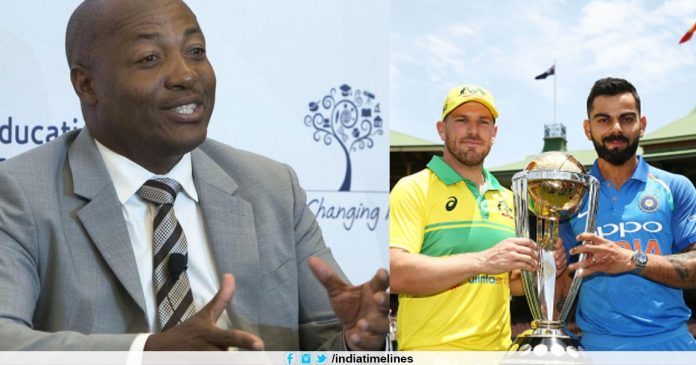 Brian Lara picks India as favourites to win World Cup 2019 title:- Now 9 days from now, the ICC is going to start with the World Cup and practice matches will start three days later. All participating countries have to declare their last 15-member team until May 23. There is speculation about the winner of the title throughout the world. All the legends are being asked that according to them, who will win the title this time. West Indian legend Brian Lara has also kept his views in this regard.

Difficulty to be part of the World Cup winning team

Will Team India win this title

Lara said about Team India that no one would be surprised if Team India won the title. They are playing well in different situations. Winning their title will not be reversed. Of course Team India is a strong team. Lara said the regularity of the team that won the title was the most special quality. He said that in order to win the title, every team will have to win one match after another. No team can lose the tempo. The team has to be balanced.

What are the prospects of the West Indies

Asked if the West Indies team could win the title, Lara said, “I expect such and why not, the team has great cricketers. They have done fantastic in T20 cricket, they have to draw them up to 50 overs. Our players are in excellent form. Keeping them calm will focus on regularity. Their goal should be to reach the semi-finals after that and then start a new start. “Lara also emphasized that the players of the team should emphasize to adjust to each other.  For the latest updates, you can visit www.indiatimelines.com.

What Lara said about England, Australia

Lara said about England that There is also a part winning the title. This time they will definitely try to win their first title. Lara said about Australia that Warner Smith’s return would strengthen the team. He said Australia was a very strong team in our time. This time they are not as strong. But do not forget that they are defending champions. They will put full emphasis this time. 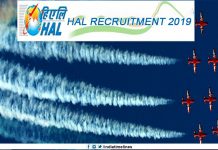 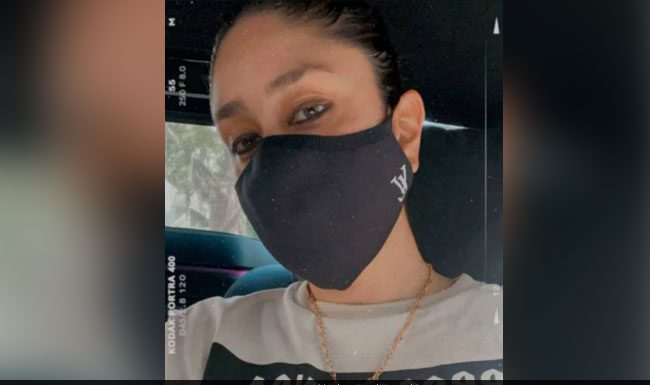