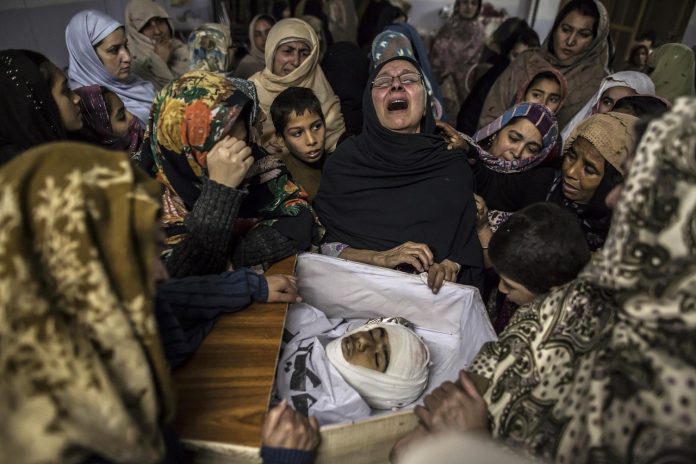 The Taliban, who occupied the strategically important Spin Boldak district of Kandahar province of Afghanistan at the behest of Pakistan, has started playing Holi of blood here. More than 100 people have been murdered in the Spin Boldak district, adjacent to the Chaman border of Pakistan. Afghanistan’s Interior Ministry has confirmed this and said that it has been carried out on the orders of Pakistan. He also said that these civilians were killed without any reason by the Taliban.

Afghan Interior Ministry spokesman told Tolo News, “Brutal terrorists targeted the homes of innocent Afghan people in some areas of Spin Boldak on the orders of their Punjabi rulers (Pakistan). Robbed their houses and killed 100 innocent people.’ The fear of the Taliban is so much that even these dead bodies could not be buried. The Afghan Interior Ministry said that it shows the true face of our cruel enemy.

Meanwhile, a member of Kandahar’s provincial council has said that his two sons were picked up a day before Eid and later murdered by unidentified people. Meanwhile, the Taliban has denied the allegation of killing civilians. Councilmember Fida Mohamed Afghan said unidentified gunmen took away two of his sons from the house and killed them. Afghans are also residents of Spin Boldak. He said that my sons were not associated with any military group.

The Afghan said that some say the Taliban took more than 380 people and killed many. Their bodies are still lying there. Afghanistan’s Interior Ministry says the bodies of those killed in Spin Boldak are still lying on the ground there. He said that the Taliban have killed these innocent people. The Afghan Defense Ministry said the Taliban looted people’s homes and government offices. Currently, the Spin Boldak district is under the control of the Taliban. This is where most of Afghanistan’s trade goes through Pakistan. 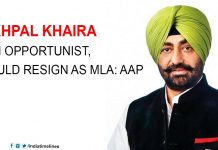 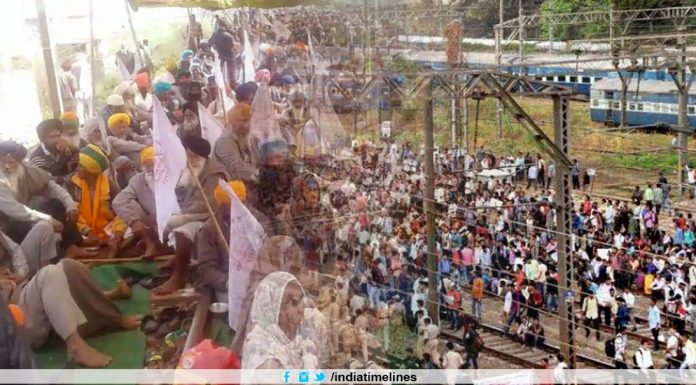