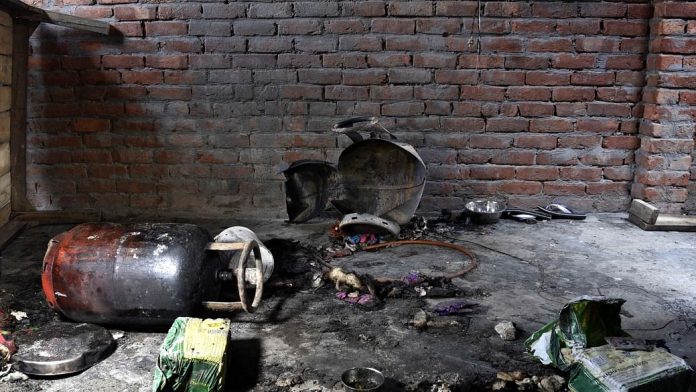 Big accident in UP’s Gonda- A major accident took place in Gonda district of Uttar Pradesh late on Tuesday night. Here in Tikri village of Wazirganj area, two houses were demolished due to the blast in the cylinder. 14 people were buried under their debris. Those who were taken out by the police with the help of the villagers. But by then 7 people had died. While one died in the hospital. Among the 8 dead are two men, two women and 4 children. 6 are seriously injured. He has been referred to the Trauma Center in Lucknow after first aid at the district hospital.

Chief Minister Yogi Adityanath has expressed grief over the accident. He has directed the officials to reach the spot immediately and carry out relief and rescue operations. Along with this, a high level inquiry has also been ordered into the incident.

The two houses that collapsed in the blast were adjacent

It is being told that Nurul Hasan, a resident of Tikri village, had a license to make firecrackers. An explosion took place in his house around 11 pm on Tuesday. It was so fast that not only did Nurul Hasan’s house collapse, the adjacent house was also grounded. Police reached the spot on the information of the villagers, after which the debris was removed from JCB and Poklane machines.

Took a new cylinder, that is, it was full

Mohammad Hakim, who was injured in the accident, told that food was being prepared around 11 pm, when the gas cylinder exploded. The gas cylinder was bought recently. Due to this the two storey house collapsed. Neighbor’s house also collapsed. What happened after that, I don’t know.

IG Rakesh Singh, SP Santosh Kumar Mishra are camping on the spot. A forensic team has been called to ascertain the cause of the blast. The SP said that the ceiling is being told to fall due to the cylinder explosion. Right now our priority is relief and rescue work. Whatever facts emerge, further action will be taken accordingly. At present, the incident is being closely investigated. 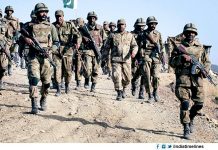 Bihar News: Why is BJP soft on Lalu Yadav? There was... 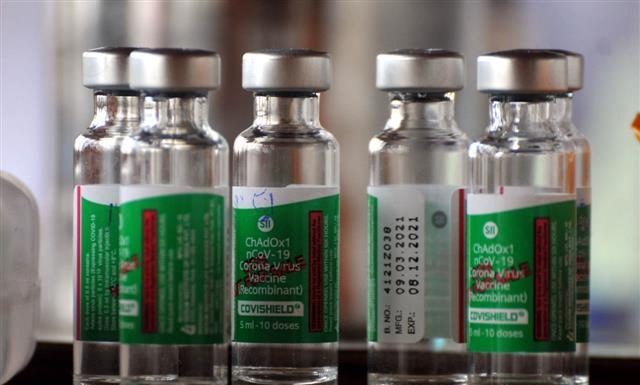