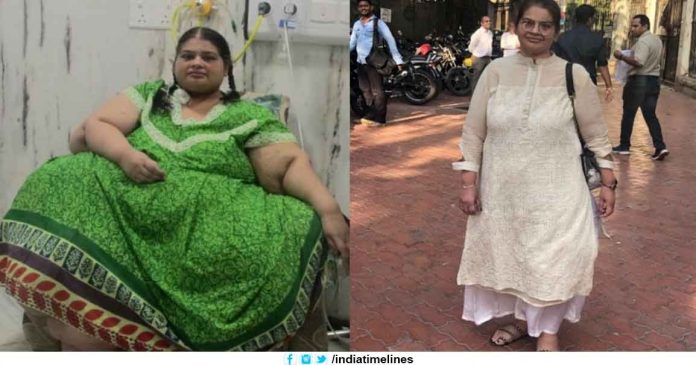 Asia’s Heaviest Woman Lost 214 kgs: In the Mumbai area, people knew her as a fatty girl. She is so much overweight that She could not even walk away and standing on his feet. But, in the last 4 years, her life changed completely. Not just the identity is changed but her weight reduced from 300 kg to 86.

Amita is living a normal life and is feeling better than before. But, there was a time when Amita did not get out of the house for nearly 10 years due to Overweight. Amita’s two bariatric surgeries have been done in the last 4 years to reduce fat. These surgeries help her to weight to 214 kg. According to doctors, overweight is not only linked to lifestyle, but it is now a disease that is caused by genes or hormonal imbalances.

Asia’s Heaviest Woman Lost 214 kgs, According to the family members of Amita, when she was 16 years old, her weight is 126KG, their weight was normal after birth, but as the age started to grow, the weight also increased rapidly.  Amita’s bariatric surgeon Dr Shashank Shah said that due to the increased weight, Amita did not leave home for nearly 10 years.

4 years ago, when She was called by the doctor for examining, the first time Amy was brought by a special ambulance to the hospital. After that, there was a need for at least 20 people to get her to Operation Theater. To lose weight, two of Amita’s surgery, by the sleeve gastrectomy and gastric bypass have done. Physical activity was almost stopped due to weight; As a result, Amita had many problems like type-to-diabetes, kidney and tension. For more details, you can visit www.indiatimelines.com.

According to the information from relatives and doctors, in the last four years for cleanliness, hundreds of towels were used in Amita’s care. Amita was completely unable to take bath in the early days, so for her, 15-16 towels had to be used daily. According to doctors, in the coming year, Amita’s weight can be reduced by 10-12 kg. 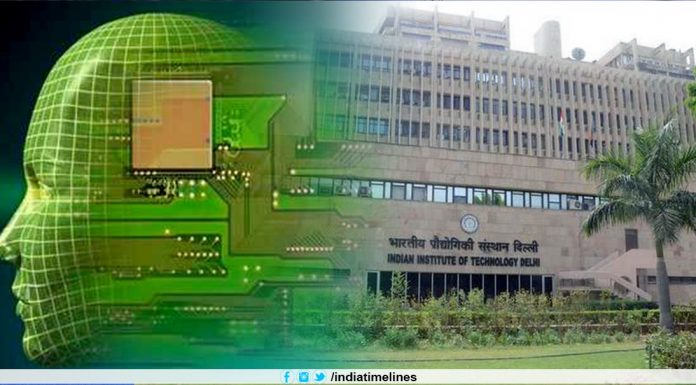 Rahul – Sidhu Meeting: If Priyanka does not celebrate: Rahul does not meet Sidhu at all 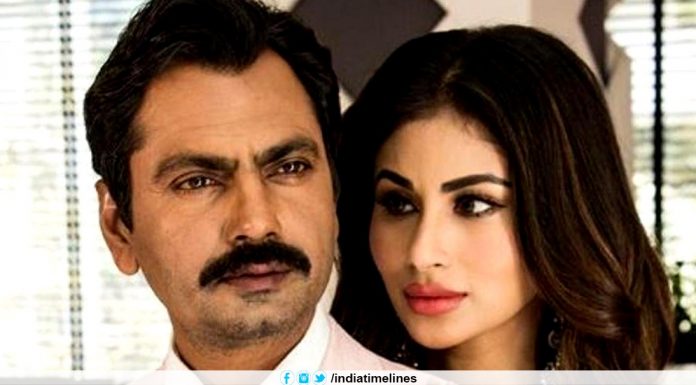