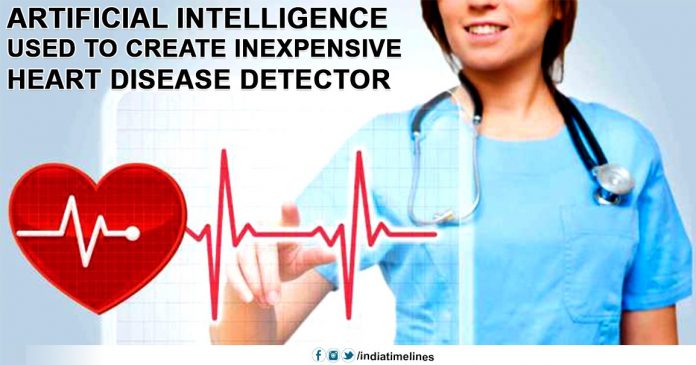 Artificial Intelligence used to create inexpensive heart disease detector- Washington: Applying Artificial Intelligence (AI) to a widely available, affordable test – electrocardiogram (EKG) – results in a simple, inexpensive initial indicator of a precursor for heart failure. According to research published in the journal Nature Medicine, the test accuracy of the AI/ EKG system compares with other common screening tests such as mammography for breast cancer.

Researchers at the Mayo Clinic in the US said that the asymptomatic left ventricular procrastination is characterized by the presence of a weak heart pump with the risk of heart failure. It is linked to low quality and longevity of life. However, the disorder is treatable when identified.

There is no inexpensive, non-sensitive, painless screening device for ventricular dysfunction for an asymptomatic left to clinical use, researchers said. The study found that the best current screening test for touching left ventricular dysfunction is to measure the Natriuretic peptide level (BNP), but BNP results are disappointing. Blood draws are also required in the test

Left ventricular dysfunction is usually diagnosed with expensive and less accessible imaging tests such as Echocardiograms, or CT or MRI scan.

Paul Friedman of the Mayo Clinic said, “The failure of the heart affects more than 5 million people and in the US alone, health care expenditure is more than the US $ 30 billion.”

“A universal, easily accessible, ability to get affordable recordings in 10 seconds – EKG – and to remove new information about previously hidden cardiovascular disease, to digitally process with AI, save lives and He makes great promise to improve health, “he said. What was said?

Artificial Intelligence used to create inexpensive heart disease detector. The researchers hypothesized that the asymptomatic left ventricular dysfunction can be traced reliably by the properly trained neural network in EKG. Using the stored digital data, 625,326 added EKG and transthoracic echocardiograms were examined to identify the population studied for analysis.

To test its hypothesis, the researchers created, trained, verified and tested a neural network. The study concluded that AI is applicable to a standard EKG that firmly detects asymptomatic left ventricular dysfunction.

The accuracy of the AI /EKG test compares to other general test trials, such as a prostate-specific antigen for prostate cancer, mammography for breast cancer and cervical cancer for cervical cancer. 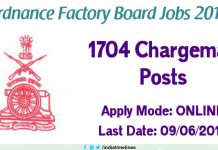 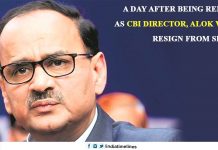 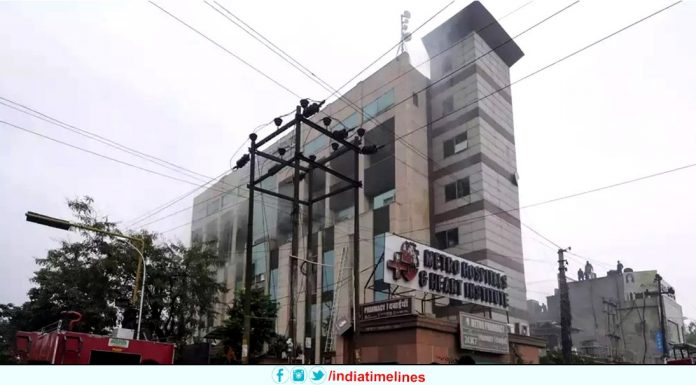