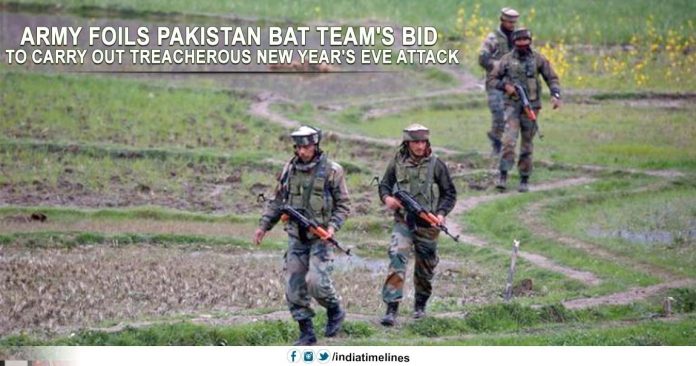 Army foils Pakistan BAT team’s bid to carry out New Year’s Eve attack: In the Naugam sector of Jammu and Kashmir, the Indian Army has foiled a major effort to infiltrate. In this action, many intruders have been killed. It is being told that these intruders were in the uniform of the Pakistani army and were in a fierce attack.

Srinagar: In the Naugam sector of Jammu and Kashmir, the Indian Army is on big success in the Line of Control. The army killed two infiltrators wearing Pakistani uniform uniforms. It is being told that these infiltrators were members of infamous Pakistan’s Border Action Team (BAT) for their vandalism and were in the midst of a major attack against the Indian Army.

Large amounts of ammunition have been found from these intruders. These are the marks of Pakistan. These intruders had dressed the dress worn by Pakistan army during the fight. Some of these infiltrators wear uniforms on the lines of the Indian dress of BSF and Indian Army. Sources said that when these intruders were entering the Indian border, at that time, Pakistan was heavily fired with heavy weapons to help them.

In the meantime, the army has said that he will ask Pakistan to take away the dead bodies of these intruders as it appears that the people killed are Pakistani Army soldiers. Pakistani intruders wanted to take advantage of dense forests and hilly terrain on the LoC and enter the Indian border. At the same time, the Indian army killed him. The army has not yet confirmed the number of total intruders killed.

Pakistan’s Border Action Team (BAT) is the team which is notorious for corrosion of the bodies of Indian soldiers. During the Kargil war, Captain Saurabh Kalia was tormented by BAT and he had corrupted his body. After some time his body was handed over to India. In the past, intelligence agencies also warned that a group of terrorists recently completed special training at a distance from Sialkot. According to the security agency sources, this trend could attack the group.

Pakistan’s border action team raid on cross-border operations and line of control. Pakistan’s Special Services Group (SSG) has formed this team. According to the sources of the Indian Security Agency, there are terrorists along with Pakistani Army commandos in BAT. They are trends in the guerrilla fight. The terrorists are included in the BAT so that Pakistan can reject them when caught. 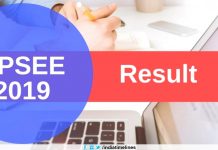 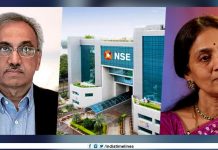 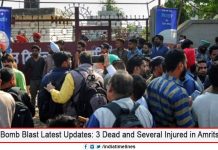 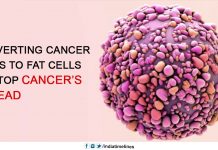 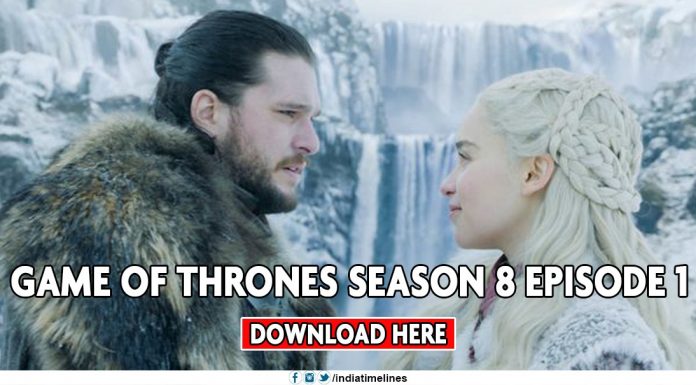