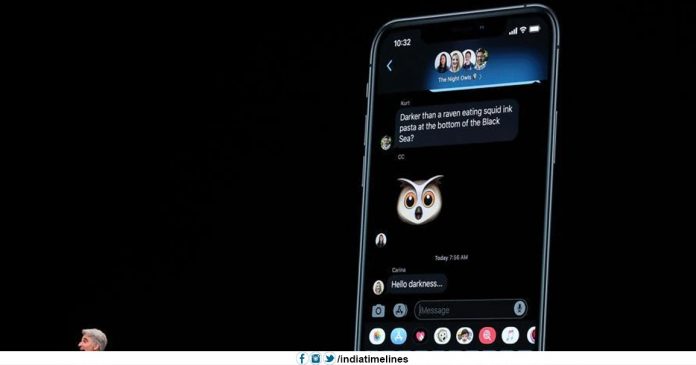 Apple Launched iOS 13 with dark mode- The American company Apple has announced its iOS 13 in the annual program Worldwide Developers Conference 2019 (WWDC 2019). This new iOS 13 will work 30 percent faster than the previous version. Also, the size of the downloaded app will be reduced by 50 percent and the upcoming update will be reduced to 60 percent. Will soon be given Dark Mode in the new iOS 13.

Apple has launched Next-Generation Operating System iOS 13 for its device iPhone and iPad. The company announced its annual Worldwide Developers conference in 2019. The special thing is that the company has introduced a separate operating system for its iPad, which is called ‘iPods’. During the conference, it has been said that there will be exclusive features of the iPadOS with all the features of iOS 13 on the iPad.

So far Apple has been using the iPhone itself in Apple’s iPad, but now it will not be so. The company has launched a new OS for the iPad and it has been named the iPad OS. In addition to this, the multitasking interface will be made available to the user. With the help of the new OS, you can upload folder on Icloud.

Apple ID will be able to sign up for the app

Confirming privacy, Apple will allow its users to sign up with the Apple ID in the app. At present, login or signup on many apps had to be used by Gmail or Facebook account. But now it will not happen. Indeed, users using Apple devices will be able to use Apple ID for this purpose. The purpose of this option is to stop the app from location tracking. The company claims that it’s difficult for app makers to find the user’s location.

Apple CEO Tim Cook claims that the new iOS 13 will be 30 percent faster than the other old version. At the same time, 50% of the size of the app size will be smaller. Along with this Dark Mode will also be launched. Most companies are working to bring the dark mode.

In addition to the iPad, Apple has introduced a new operating system called OS 6 for its watch. At the same time, the company informed that Apple’s Apple Store support will now be available in Apple Watch. In such a way, the app will be downloaded directly to Apple Watch. Now you will be able to enjoy Apple Watch without the iPhone. For the latest updates, you can visit www.indiatimelines.com.

Apple Launched iOS 13 with dark mode- Apple has also given information about the updates of its TV OS. The company also introduced the new TV OS 13. In this, the largest update multi-user profile is supported. The special thing is that all the users will be able to get content according to their interests. For this, the company will use machine learning. Also in the TV OS 13, Xbox One and PlayStation DualShock 4 game controllers will also be supported.

Kangana targeted the movie Mafia, said – due to fear, stars like Akshay secretly... 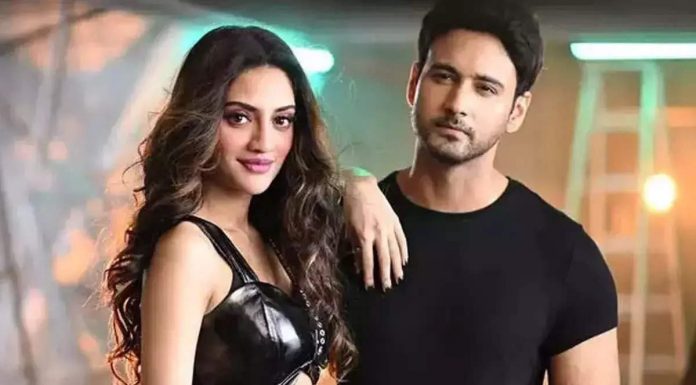