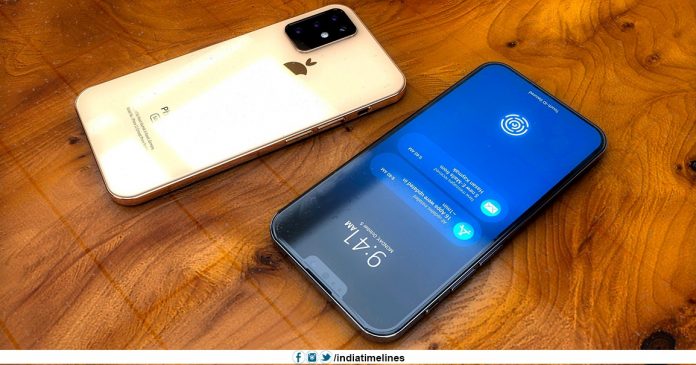 Apple iPhone 11 and iPhone 11 Max- New Delhi: As soon as we come closer to the second half of 2019, smartphone enthusiasts are now slowly focusing on the next iPhone launch. iPhones of 2019 are going to be called iPhone 11 (Eleven) and 11 Max. Apple might surprise everyone with another affordable alternative like this iPhone XR this year, but there is very little information about it.

Speaking about the iPhone 11 and 11 Max, the popular leakster Slashleaks shared an image of the case of the dummy building of both devices. While the dummies did not reveal many details of the next iPhone, it gave the world an idea about the dimensions with a class camera module on the triple-lens setup in the back-house.

In the meantime, the front images of the dummy showed that Apple is most likely to have a front camera, with a single notch design with two sensor space on either side of the speaker hole.

Earlier, according to a latest report, Apple is working with Sony to add a 3D camera behind the upcoming iPhones. To improve the apple face ID, you can also use the 3D camera at the front. 3D cameras integrate 3D time of flight ‘technology that tracks the subject and provide better focus and detail. For the latest updates, you can visit www.indiatimelines.com.

According to the rumor mill, Apple can launch three iPhones in 2019 with 6.5 inch OLED, 5.8-inch OLED, and 6.1-inch LCD display respectively. iPhones with OLED display will have the most triple-lens rear camera setup, while there will be a dual-lens camera with an LCD display.

The next-gen Apple iPhones will reportedly be similar in size to the current model. All of these will sport Apple’s A13 chipset. However, these reports are based only on speculation and we will get solid information as soon as the launch date of the 2019 launch of the iPhone, which is in September.

Mika Singh’s open challenge to KRK – I am your daddy, not Anurag Kashyap and Karan Johar

The market swings with great global cues- know from the analyst how it’s going... 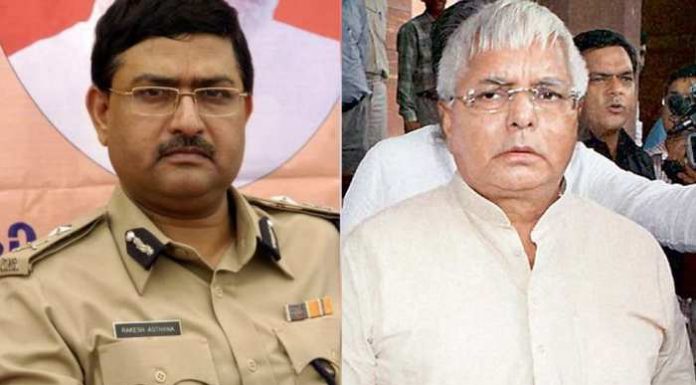