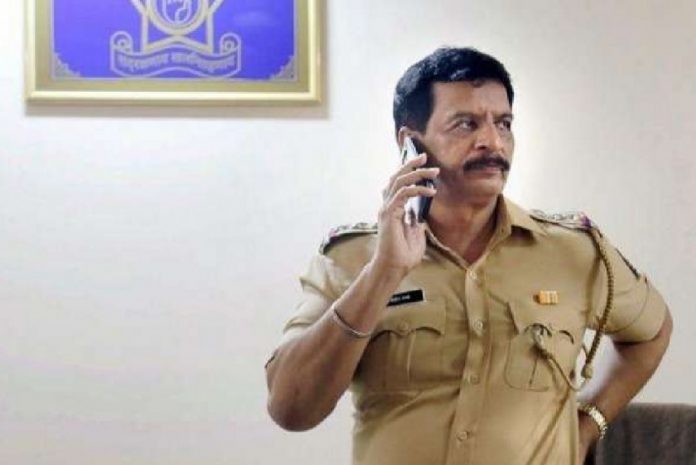 Pradeep Sharma considered himself a ‘supercop’

During his stint in the ATS, which conducted the initial investigation in the Mansukh Hiren murder case, it was the officer who helped the NIA in gathering the necessary evidence. Due to this, first Assistant Police Officer Sachin Vajhe and now Pradeep Sharma have been arrested. A senior official said Sharma considers himself a ‘supercop’ as he was supported by several officers. “But later some seniors felt that there was no use in being associated with Sharma anymore, so they shunned him,” the official said.

It is being told that at 6:45 am on Thursday, the NIA team had reached Pradeep Sharma’s house to raid. The campaign went on till 10:45. During this 7-8 officers of NIA were present. At around 2:30 pm, Sharma was taken by the NIA team to JJ Hospital for medical examination. After this he was produced in the special court of NIA from where he was sent to the custody of NIA till June 28.

Alleged involvement in conspiracy and destruction of evidence

According to NIA sources, Sharma is accused of involvement in the conspiracy to kill Mansukh and destruction of evidence. His arrest follows the arrest and interrogation of Santosh Shelar and Anand Jadhav from Kurar Village in Malad on June 11. Both of them are considered close to Pradeep Sharma. They are being said to be arrested in Antilia case and Mansukh Hiren murder case.

The NIA has claimed in the court that Sharma also has links with Manish and Satish, whose Mansukh is involved in the murder. With the arrest of Pradeep Sharma, the NIA is expected to unravel this sensational incident. The NIA suspects that Sharma is the mastermind. Among his favorite police officers is Sachin Vajhe, who is the main accused in this case.

Pradeep Sharma, who was a supercop of Mumbai Police, is originally a resident of Agra, UP. His father was a professor of English in a college in Dhule district of Maharashtra. In 1983, Pradeep Sharma was selected in the Maharashtra Police Service. There were many encounter specialists in his batch. His first posting was in Mahim Police Station and later he was posted in Juhu Police Special Branch.

Pradeep Sharma was at the peak of his career in the late 90s when he killed several gangsters in encounters. Sharma was surrounded by controversies for the first time after Ghatkopar bomb blast accused Khwaja Yunus died in police custody but he escaped safely.

In 2009, Sharma was arrested in the 2006 fake encounter case of Chhota Rajan gang member Ramnarayan Gupta alias Lakhan Bhaiya. He was later acquitted in the case but was sacked mid-term by the state government due to alleged underworld links. He was later reinstated following a court order.

Decided to contest elections in 2014

In 2014, Sharma decided to contest the assembly elections from Andheri East. He had met the then BJP President Amit Shah for a party ticket but the seat went to Shiv Sena as he contested in an alliance of BJP, Shiv Sena and RPI(A). He then enrolled as an independent but later withdrew.

Contested election from Nalasopara in 2019

In July 2019, Sharma tried his luck in politics by resigning from the police. Shiv Sena denied him ticket from Andheri but gave him a chance to contest from Nalasopara. He lost the election but decided to stay in the party. Sources reveal that during the uncertainty in the formation of the state government after the 2019 assembly election results, it was Sharma who helped Shiv Sena keep a close watch on its MLAs.

what is the whole matter

On February 25, an SUV laden with 20 gelatin explosive rods was found near Mukesh Ambani’s Mumbai residence Antilia. The body of Mansukh Hiren, the owner of this SUV, was recovered by the police on March 5. In the same case, the transfer of former Mumbai Police Commissioner Parambir Singh was also done, after which Home Minister Anil Deshmukh had to resign. 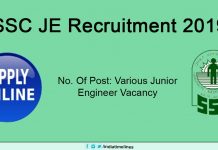 School Reopen: Schools are opening in these states from today amid Corona: read guidelines