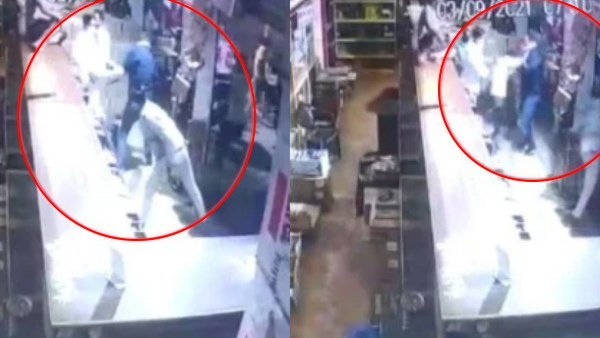 Another murder in Gorakhpur: Waiter was beaten to death by the goons for not giving free liquor- The ruckus over the Manish murder case in Gorakhpur has not stopped yet that another murder has taken place here. An employee was thrashed to death by the brother of a history-sheeter and his accomplices on Thursday night in the Ramgarhtal area of ​​the district. The only fault of the employee was that he refused to give them free liquor. Enraged by this, the history-sheeter’s brother and associates beat him badly with hockey sticks and sticks. His companion, who went to rescue the employee, was also badly injured. Some counter and some hid under the table due to the attack of the manbahs.

When the attackers fled, both the injured employees were taken to a nearby hospital for treatment. Seeing the condition as critical, the doctors referred him to the medical college. One employee died on the way. An employee is undergoing treatment. The police have started the search for the accused of public hooliganism.

The picture of the accused who thrashed has also been captured in the CCTV. Nagendra Pratap Singh, a resident of Maharajganj, has a model shop near Vardayini in Ramgarhtal police station area. His son Manish Singh runs it. Manish Prajapati, the 23-year-old son of Shravan Prajapati, a resident of Panagarhi in Rewa district of Madhya Pradesh, used to work as a canteen employee at the model shop.

It is alleged that the brother of the history-sheeter of the Kotwali area reached with his companions. When he asked the employee who came to take the order to bring liquor, the canteen employee asked for money. Said that liquor will not be available without money. Angered by this, a young man took the name of the history-sheeter and said that he does not know him.

After talking about it, they started making a ruckus. When the employees went inside the model to hide, the people entered the model shop and started beating the employee Manish Prajapati with hockey sticks and sticks. Raghu, a resident of Patopur, located in Huzurpur police station area of ​​Bahraich, was also beaten up by his accomplices who went to save him.

At the same time, other writers and employees started running for their lives. The other waiters and employees working in the model shop could not muster the courage to save them due to the terror of the manbads.  Both the injured were taken to a nearby hospital where they were referred to the medical college as their condition was critical.

Manish Prajapati died on the way to the medical college. While Raghu is undergoing treatment. On the other hand, the police team has gathered in search of the accused. The entire incident is captured on CCTV. After the information, ADG Akhil Kumar and DIG J. Ravindra Gaur and Cantt and Ramgarhtal police reached. 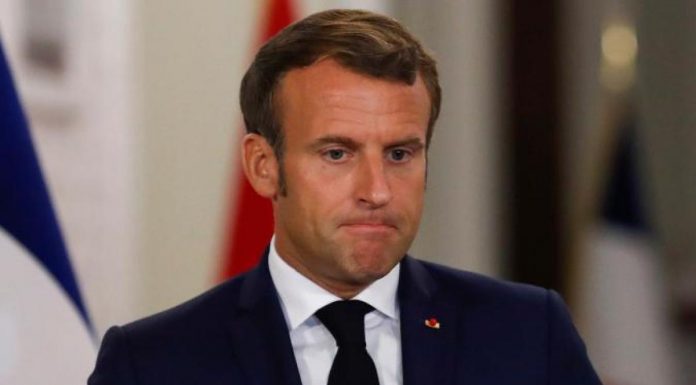 France came forward in the Corona crisis, said – ready for any kind of help for India