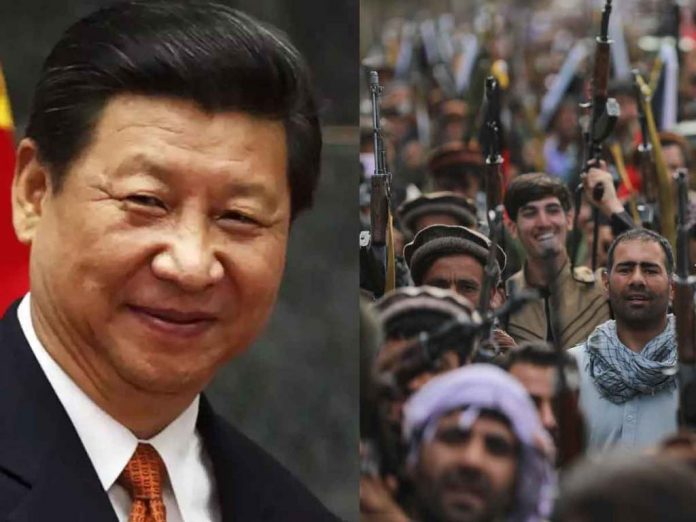 America running away from Afghanistan: now Russia has taken over the front- India’s eye too- With the withdrawal of American troops in Afghanistan, once again a bloody war has started in the country between the Taliban and the Afghan army. A counter-attack has begun between the Taliban and Afghan troops. After Iran, Russia has also intensified its efforts to stop this civil war. A delegation of the Afghan government and the Taliban has reached Moscow where talks will take place between the two sides. The interesting thing about this whole matter is that a day earlier, Indian External Affairs Minister S Jaishankar has also visited Russia.

The Taliban leaders are believed to have reached Russia to assure the Putin administration that if they come to power, Russia and its allies in Central Asia will not be threatened. The Russian Foreign Ministry said that Zamir Kabulov, Russia’s ambassador to Afghanistan, held talks with the Taliban delegation. The Russian ambassador has expressed concern over the escalation of violence and tensions in northern Afghanistan.

Kabulov asked the Taliban to stop themselves from spreading outside their country’s borders. The Russian Foreign Ministry said, ‘We have received assurances from the Taliban that they will not violate the borders of Central Asian countries. Also assures the security of foreign diplomats and their Consulate General in Afghanistan. This assurance of the Taliban came at a time when hundreds of Afghan soldiers had gone to the border of neighboring Tajikistan to escape the Taliban attack.

After this, Russia’s ally Tajikistan had deployed 20,000 of its reserve soldiers on the border. Russia also has a military base in Tajikistan. Russian officials fear that the arrival of the Taliban could increase instability in the countries of the former Soviet Union located in the northern region of Afghanistan. In view of this threat, now Russia has taken the front to bring reconciliation between the Taliban and the Afghan government.

May the situation in Afghanistan be good for it and the region: India

Meanwhile, India on Thursday said that the interests of countries close to Afghanistan are strongly protected that developments in Afghanistan are good for it and the countries of the region. Taliban fighters have captured several districts in Afghanistan over the past few days and are believed to control a third of the country before the withdrawal of US and Western troops from Afghanistan on September 11. Indian External Affairs Minister S Jaishankar, who is visiting Russia, said on Thursday, “If one looks at the issue of terrorism, both India and Russia are against radical thinking, violence, extremism and violent extremism.”

Jaishankar, who is on a three-day visit to Russia, said this in response to a question on Afghanistan at the Primakov Institute of World Economy and International Relations here. In response to the question, he said, ‘We are a pluralistic society. We have been targeted. I don’t think we have changed our stand on terrorism, radicalization, violence and on protecting pluralistic societies.’ External Affairs Minister Jaishankar said that India and Russia have supported an undivided Afghanistan, sovereign Afghanistan where minorities are given fair representation. meet. He said India’s stand on Afghanistan has not changed. Recalling his Tehran stop on Wednesday en route to Russia, Jaishankar said he had a detailed discussion with Iranian Foreign Minister Javed Zarif on the subject of Afghanistan. 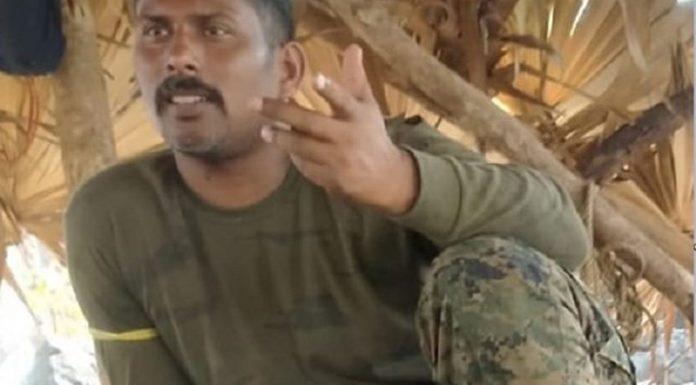