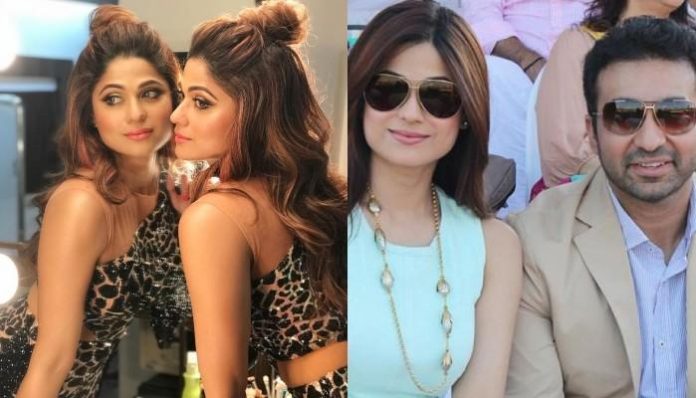 After Raj Kundra’s arrest- Shamita Shetty reached Bigg Boss: danced on ‘Sharara Sharara’ Shamita Shetty is making a lot of headlines these days. The actress is in constant news since the arrest of Raj Kundra and now she has taken entry in ‘Bigg Boss OTT’. The entry of Shamita Shetty in Bigg Boss has created a ruckus in the house.

Shamita Shetty, sister of Bollywood actress Shilpa Shetty, has become a part of TV’s most popular reality show ‘Bigg Boss OTT’. She entered the show as a contestant in the grand premiere of the show. Shamita Shetty Dance entered the show in a bang style and she won the hearts of everyone with a tremendous dance in the song ‘Sharara Sharara’.

Karan Johar is hosting ‘Bigg Boss OTT’. The show started with a tremendous performance by Karan Johar. Not only this, Malaika Arora had graced the premiere of the show with her dances. By becoming the ultimate beauty, she added a lot of color. Let us tell you, ‘Bigg Boss’ is coming first this time on the OTT platform i.e. Voot. After 6 weeks of this, it is going to come on TV.

Bigg Boss is different this time

The special thing about ‘Bigg Boss OTT’ is that apart from the one-hour episode, you can watch all the contestants in the show live for 24 hours. ‘Bigg Boss’ has been started on OTT for the first time before TV. It premiered on Voot Select from 8 pm on August 8. From Monday to Friday, the show can be watched on Voot at 7 pm, while on weekends the show will be streamed at 8 pm. 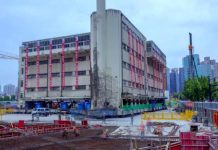 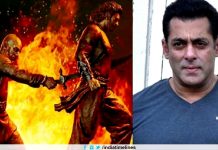 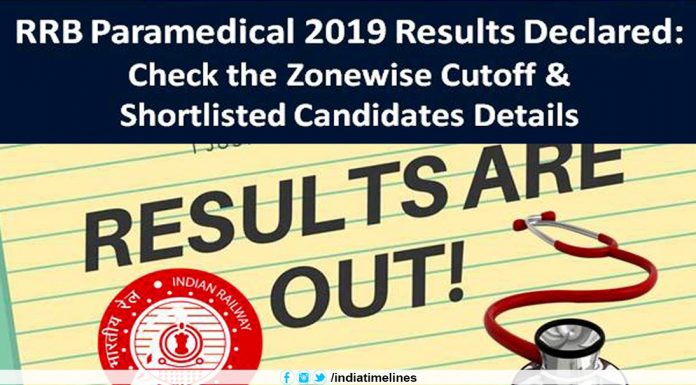