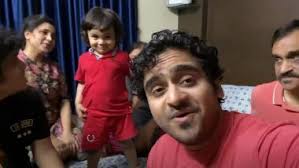 The clip is extracted from the YouTube channel of Abhash and Shreyas Joshi who performed the versions of the classic Hindi song “Phoolon Ke Rang Se” to a guitar. A video of an entire Indian family singing together Kishore Kumar’s classic hit Hindi song ‘Phoolon Ke Rang Se’ from the 1970 film Prem Pujari starring Dev Anand and Waheeda Rahman is a hit on social media these days.
The caption of the video is “Kitna madir, kitna madhur,” in Hindi. The line is from the lyrics of “Phoolon Ke Rang Se”. Check out the viral video here

WHAT DO YOU SEE IN THE VIRAL VIDEO?

In the viral video, the entire family of two men along with the child and his mother and their parents can be seen, caroled together Phoolon Ke Rang Se. As the family humming the song “Phoolon Ke Rang Se” to the tunes of the guitar, the toddler started dancing along with the beats and giggled while swaying and jumping on the bed in the viral video.
For more updates visit 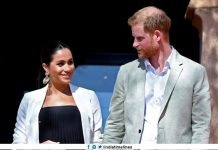 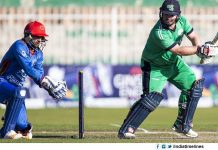 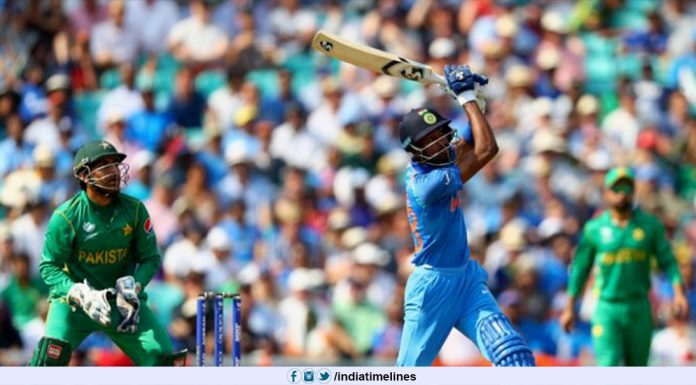