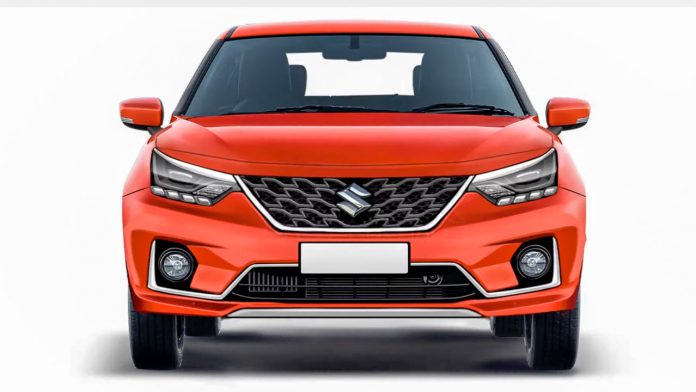 Maruti Suzuki Best Selling Cars Premium Hatchback Maruti Suzuki Baleno is coming soon in a new avatar, named New Maruti Baleno. Next year it will start running on Indian roads. Ahead of the launch, its testing image has surfaced, in which the look and possible features of the upcoming Baleno have been revealed. In India, this premium hatchback will compete in cars like Tata Altroz, Hyundai i20, Honda Jazz and Volkswagen Polo.

Will see a lot of changes

Maruti Baleno was first introduced in the Indian market in the year 2015 and then after 4 years in 2019 it came in a new form after some minor changes. Now next year it will be seen in the form of the updated Maruti Baleno, which will see a lot of new things in the exterior as well as the interior. Actually, it is one of Maruti’s best selling cars and the company wants to attract people by launching it with the latest features. Recently, Peanut Putter Vlogs leaked a spy image of the new Baleno testing in Gurugram, which reveals a lot.

The 2022 Maruti Baleno will see a new taillight as well as redesigned alloy wheels and new DRLs. It will get a revised front grille as well as upfront headlight cluster. The updated Baleno gets a redesigned dashboard as well as a floating touchscreen infotainment system, cruise control, new seat upholstery, auto climate control, keyless entry, push start/stop button and many more. Talking about engine and power, it will get 1.2 liter K12M VVT petrol engine as well as 1.2 liter Dualjet engine, which will be equipped with SHVS mild hybrid technology. It will be offered with a 5-speed manual as well as a CVT automatic gearbox option. 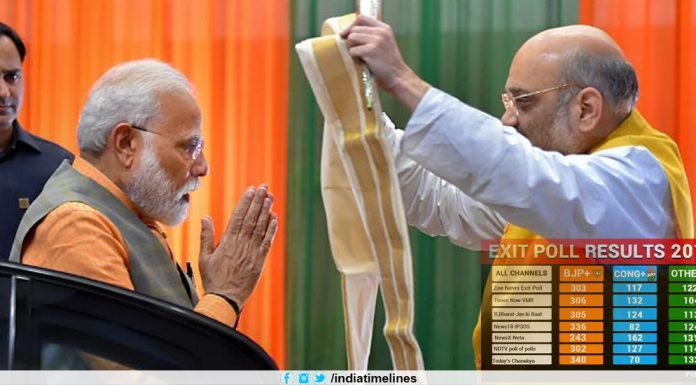 Why 11% Yadav can make Akhilesh the CM- why not 19% Muslim: Asaduddin Owaisi

La Liga: Barcelona sneakily headed from behind to beat the Real Sociedad in the... 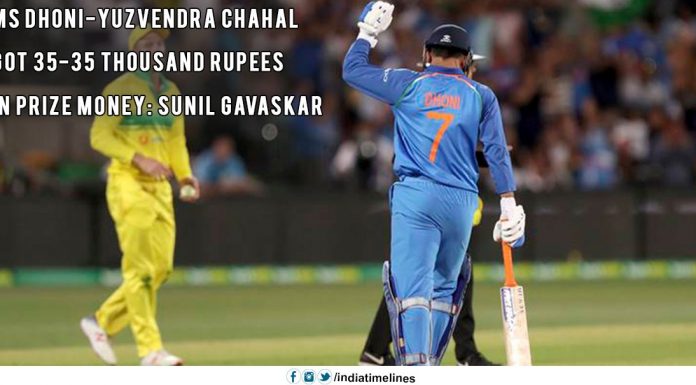