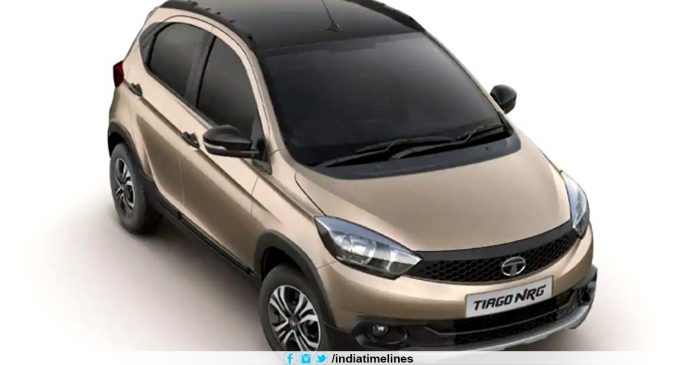 In comparison to the petrol engine-manual transmission of Tata Tiago, the cost of the new variant with automatic transmission is more than 45 thousand rupees. Apart from the automatic transmission, there is no other update in the car. Tiago NRG Standard is the rugged version of Tiogo. Black plastic cladding around it, front and rear skid plates, black grill, roof rails and more ground clearance make it different from Standard Tiago.

Tiago NRG has 1.2-litre petrol with 85hp power and a 1.05-litre diesel engine with 70hp power. Both engines have a 5-speed manual transmission standard. Petrol engine now has an option of AMT. This collision in the market is considered by Maruti Suzuki Silario X and Mahindra KUV 100 NXT.

Swift and Baleno of Maruti Suzuki are quite popular in the hatchback segment. Both of these cars are seen to be fighting hard to each other. In the case of sales for the last two months, Baleno is getting heavier on Swift. Here we are telling you about some of the strengths of Baleno, who are believed to be leaving behind their company Swift. 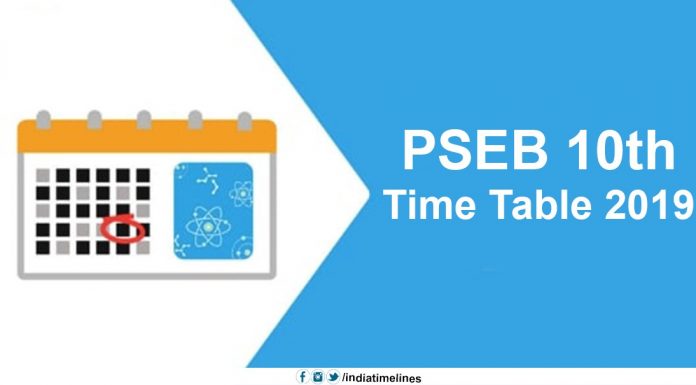