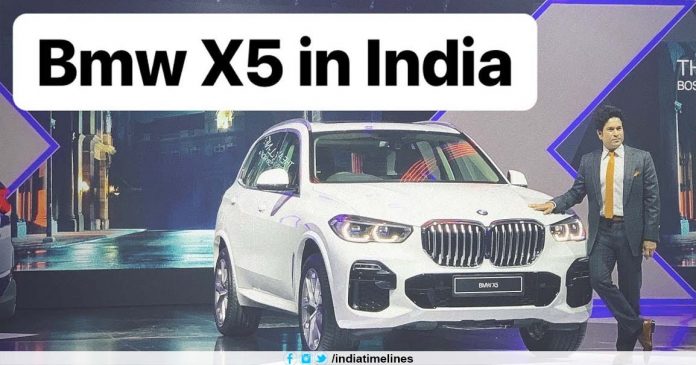 2019 BMW X5 Launched in India:- BMW has kept the initial X-showroom price of its new generation X5 SUV at Rs 72.90 lakhs. During the launch of the 2019 BMW X5, the master blaster cricketer (Sachin Tendulkar) was also present. It has been told by the company that 12 new BMW models will be launched this year. The 2019 BMW X5 is launched in two diesel models. These include BMW X5 xDrive30d Sport and BMW X5 xDrive30d xLine. Its petrol variant BMW X5 xDrive 40i M Sport has also launched at the ex-showroom price of Rs 82.40 lakh. However, its sales have not started yet. The company will sell it later this year.

Talk about the performance of the 2019 BMW X5, then it has a 3.0-liter turbo diesel motor for power. Its engine generates a maximum power of 261 bhp and a peak torque of 620 nm. Its gasoline version will also be presented soon.

It is by far the biggest X5 car. Its fourth-generation version is 35mm long, 32mm wide and 11 millimeters high compared to the old model. The distance between its wheels has increased 42 millimeters above the first, which has now become 2975 mm. However, no change has been made in its boot space. Its boot space is 645 liters, which fits the rear seat up to 1,640 liters.

Talk about its cabin, it has a digital instrument console, called the BMW Live Cockpit Professional display. It has got the Apple CarPlay and Android Auto Compatibility with Floating Infotainment Screen, updated iDrive. Like other models of BMW, you also get gesture and voice commands in it. Apart from this, there are many special features in this car. These include 4-zone climate control, wireless charging, screen for the passenger sitting on the back seat, panoramic sunroof, welcome carpet light, ambient lighting and revised gear-selector lever.

The 2019 BMW X5 will compete in the Indian market with cars like Audi Q7 with Mercedes-Benz GLE, Volvo XC90, Range Rover Velar, Porsche Cayenne. For the latest updates, you can visit www.indiatimelines.com. 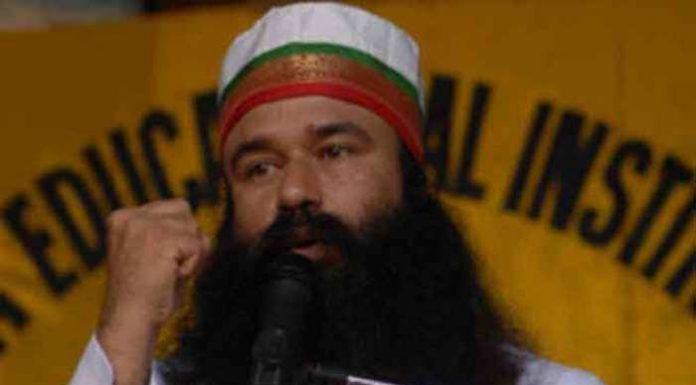 By adopting these five sanctions, Britain defeated Corona, is it not possible in India?

Security cover of ‘Y’ category to Serum CEO Adar Poonawala, will be applicable across... 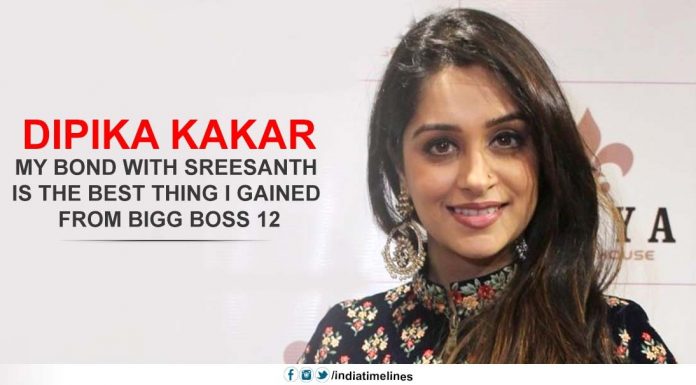 Bigg Boss 12 Winner Dipika Kakar: My Bond with Sree is the Best Thing