18+ will get free vaccine, know what is PM Modi’s plan from June 21 -The Government of India has again changed the Kovid-19 vaccination policy. Now instead of the states, the central government will buy all the vaccines made in India. Till now, the states had to get 25% of the vaccine from the open market. Prime Minister Narendra Modi in his address to the nation on Monday evening also announced free vaccination. He said that from June 21, the government will vaccinate every person above the age of 18 years free of cost. However, for the vaccine in private hospitals, the price will have to be paid as before.

What has been happening till now?

At present, the central government procures 50% of the doses of vaccines made in India. Then allot free of cost to the states for vaccination of priority groups and those above 45 years of age.

State governments have to buy 25% of the vaccine doses from the market for the age group of 18-44 from May 1. However, most of the state governments are vaccinating the people of this age group free of cost at government centers.

Private hospitals were allowed to deal with manufacturers in addition to the remaining 25% of the dosage from the Centre. The maximum service charge was Rs 150 per dose.

What will happen next?

Now the central government will buy 75% of the total vaccine production and give them to the states. Apart from these priority groups, people in age group 45+ and 18-44 will get free vaccine.

State governments will not have to make any purchases. They will only apply the vaccine received from the centre.

For private hospitals, the same system will continue as before.

On what basis will the central government allot the vaccine to the states?

The old method will remain the same. Doses will be allotted on the basis of active caseload, performance of the vaccine and wastage. In 18-44 age group also, if the state government wants to form a priority group, then it can.

Why this decision had to be taken?

States were given the freedom to buy the vaccine from May 1. But many state governments said that vaccine companies are not directly dealing with them. This had a significant impact on the speed of vaccination. The Chief Ministers of many states, including many leaders of the opposition, demanded that the Government of India should procure the vaccine and give it to the states. Before May 1, there was the same arrangement which is going to happen now.

For how much is the Indian government getting the vaccine?

Where will I get the vaccine from June 21?

The vaccine will be available at all government and private COVID-19 vaccination centers. The difference will be that you will get the vaccine for free at government centers, regardless of age group above 18+. Whereas you will have to pay a price for the vaccine in private.

Are there any changes in the registration process for the vaccine?

No. You can book slots after registering on CoWIN as before. If the vaccines are available at the nearest center, then you can go there directly to get the vaccine. Recently, the Center had given exemption for walk-in registration to all people above 18+.

How much will be charged for the vaccine in private hospitals?

What is the provision of vaccines in private hospitals for the poor?

There is a possibility that the central government may issue non-transferable electronic vouchers. Through this, economically backward people will be able to get vaccinated in private hospitals. This voucher can only be used by the person for whom it is issued. You can download it on mobile. The money will reach the vaccination center as soon as the e-voucher is scanned. Its status will also show on CoWIN.

How much will be charged if the vaccine is being called in my company/society?

Since the service charge limit fixed by the Center is for private hospitals. If there is a tie-up with a private hospital in any other place like company premises, society premises etc., then there are no clear guidelines on how much the hospital can charge. Recently, there have been reports of charging up to Rs 2,000 per dose for the vaccine in such places.

Will there be enough doses of the vaccine?

The priority is to vaccinate the older ones first. However, states can get the right to form priority groups in the age group of 18-44 also. That is, if a state wants to give vaccine to the people of 30-44 years first and then to the people of 18-29 years then it will be able to do so. 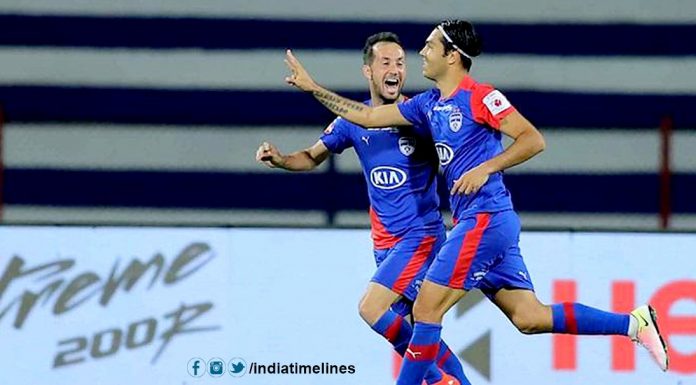